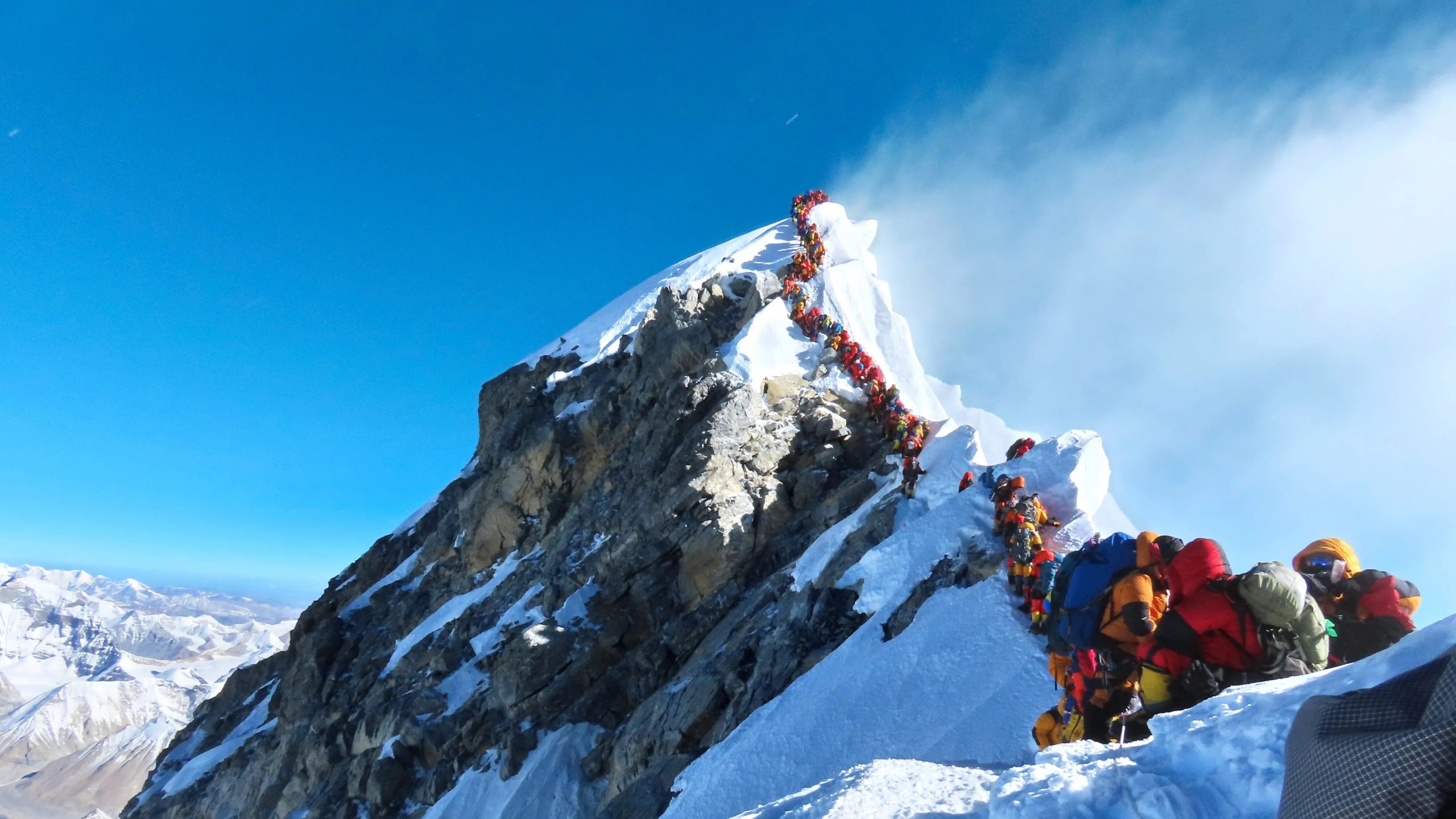 What can one man possibly do to change the lives of people around the world? Well, Chris Bombardier did it with his selfless act and a strong will to summit Mt. Everest. He became the first person with the severe Hemophilia to stand on the top of the world on May 22nd, and he did it all to raise awareness of Hemophilia worldwide.

Bombardier has severe type B Hemophilia, an inherited bleeding disorder in which blood does not clot properly. Depending on the various degrees of severity with one’s bleeding, a minor injury or even a mosquito bite could cause a person to bleed to death. There is no permanent cure for hemophilia. However, bleeding can be prevented by replacing the missing blood clotting factor so that blood can clot properly. People with hemophilia can learn to perform infusion on a regular basis so that they can prevent future bleeding episodes. It is unfortunate and sad that only a handful of hemophiliacs have access to the treatment. According to the National Hemophilia Foundation, around 75% of people with hemophilia around the world still have inadequate or no access to treatment at all. This number is shockingly high, especially given all the technological advancements and resources available today.

This season, out of 509 permits that have been issued to foreign climbers, ten have died. Climbing Mt. Everest is not just physically challenging but mentally as well. With oxygen levels very low, the temperature below freezing point, climbing gear almost as heavy as the man who carries them and drastic weather changes, summiting Everest is extremely difficult and dangerous. Bombardier performed multiple infusions on his way to the top in temperatures below freezing.

From Save One Life’s online communication, One Voice: “During his journey Chris challenged our community to sponsor children and raise funds for needy families of the Nepal Hemophilia Society. We are proud to have received 79 pledges for sponsorship and over $13,000!”

Bombardier’s adventure does not stop with Mt. Everest, not just yet. He has plans to conquer the seven highest summits in each continent. So far, he has completed six: Mount Elbert, Kilimanjaro, Aconcagua, Denali, Carstensz and Mount Everest. The next and final one is Mt. Vinson in Antarctica. We wish him the very best of luck with his next adventure!

The Muse Project: ​​a Paradigm Shift for Women Actors 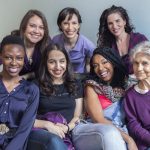 The Muse Project: ​​a Paradigm Shift for Women Actors 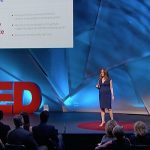