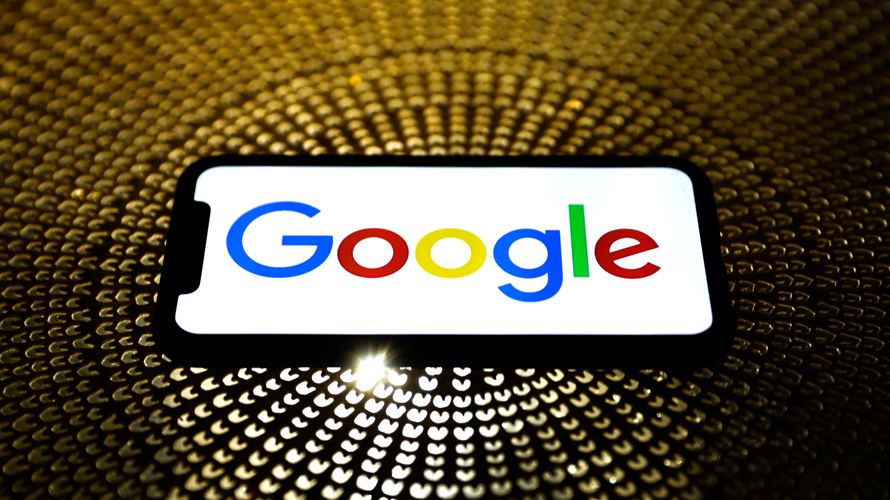 Alphabet is the parent company of Google. Alphabet, Inc. is a holding company, which engages in the business of acquisition as well as operation of other different companies. It operates through the Google and Other Bets segments.  The Google segment includes its main Internet products such as Search, Ads, Commerce, Maps, YouTube, Apps, Cloud, Android, Chrome, Google Play as well as hardware products, such as Chromecast, Chromebooks and Nexus. The Other Bets segment includes businesses such as Access or Google Fiber, Calico, Nest, Verily, GV, Google Capital, X, and other initiatives. The company was founded by Lawrence E. Page and Sergey Mikhaylovich Brin on October 2, 2015 and is headquartered in Mountain View, CA.

Google quietly acquired Android, the wireless software startup company, in 2005 for an undisclosed price which has been estimated at $50 million. Since then, Android’s operating system has become the most popular smartphone operating system in the world. In 2006, Google bought video sharing site YouTube for $1.65 billion.

Google announced it acquired Waze, Israeli traffic and navigation service, for more than $1.1 billion in 2013.

In 2010, Google acquired online photo editing app Piknik for undisclosed sum of money only to kill it a year later. Over years, Google has bought many other small competitors and then let them die, which is why Google is undoubted king of the internet.

Google (NASDAQ:GOOGL) acquired the U.S. restaurant reviews specialist Zagat back in 2011 for $151 million in an effort to expand its push into the rapidly growing local businesses. In 2009, Google tried but failed to acquire Yelp, Zagat’s biggest online competitor, for $500 million.

The acquisition of Zagat was one of 57 deals completed by the online giant in just first nine months of 2011. Google’s other acquisitions in 2011 include ITA Software for $676 million in cash in April and Daily Deals, a privately held German online coupon company, for $114 million in cash in September. Google said it completed 54 other acquisitions in 2011 for roughly $502 million. During that same period in 2010, Google completed 37 deals for $626 million, excluding the acquisitions of Slide, AdMob and On2 Technologies, for which Google paid a combined $983 million.

According to Reuters, “Google has held informal talks in recent months with multiple companies about offloading Zagat, asking not to be named because the matter is private… Google’s asking price is not known, and there is no certainty it will agree to sell Zagat.” Google has declined to comment on a possible sale.

Today (January 5, 2018), Google announced that it invested $120 million into Chinese live-streaming mobile game platform, Chushou, that was founded in 2015. Chushou’s mobile TV platform allows gamers to livestream mobile games as they play, and the company said its service has roughly 8 million streamers and 250,000 live streams a day. 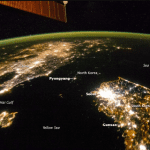 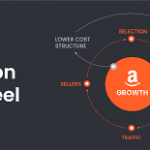 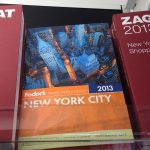 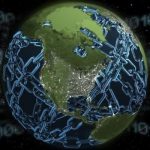