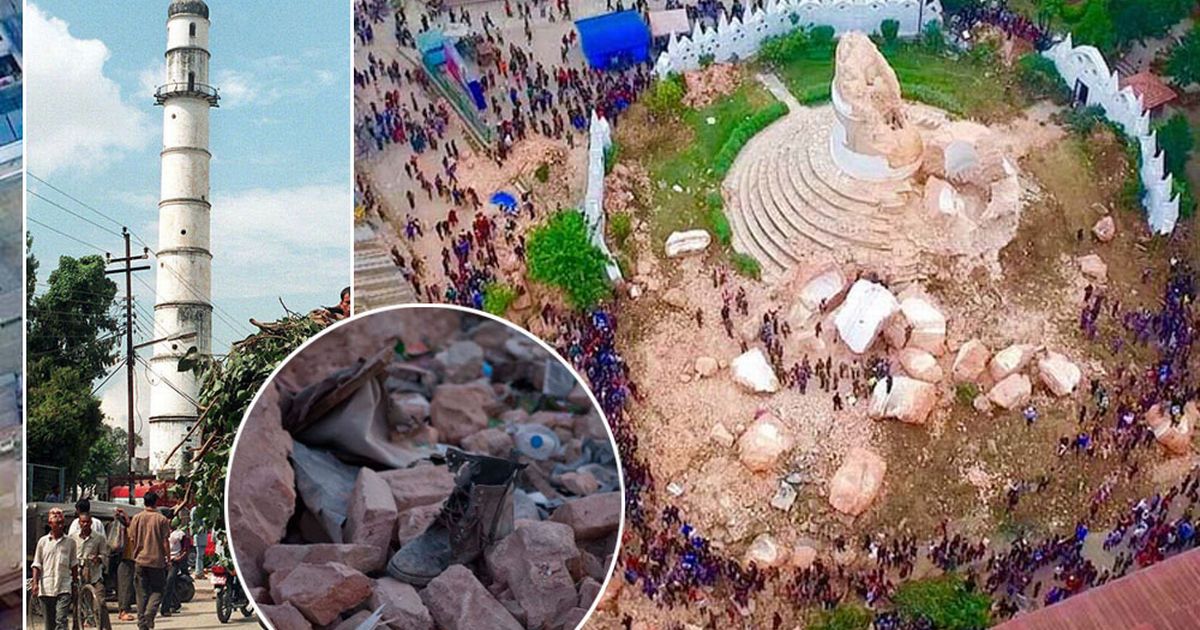 Nepal’s historic monument once stood as the tallest building in Nepal now becomes a site for selfies.

Dharahara, Nepal’s iconic nine-storey tower originally called Bhimsen tower, named after the Prime Minister of that time Bhimsen Thapa, was built in 1832 A.D. The historic tower, also known as the Watchtower, once stood as the tallest building in Nepal collapsed to its foundation when a powerful 7.8 magnitude earthquake struck Nepal in 2015, killing more than 10,000 people and millions of houses were reduced to rubble. It was one of the many historic landmarks destroyed in the earthquake. This is not the first time it was destroyed- following the 1934 earthquake the tower suffered severe damage and it was eventually rebuilt. It was originally eleven storey tall and it was reduced to nine-storey after the 1934 earthquake. This time, however, the tower did not survive the April 2015 earthquake.

This nine-storey watchtower with a spiral case with more than 200 steps was designed to provide a panoramic view of the ancient Kathmandu city. For years, the tower has been opened to the general public for a small fee. Most of the visitors went all the way up for the view of the ancient city while some went up to pray. Dharahara tower, recognized as a world heritage site by UNESCO was a symbol of unity and strength for the Nepalese people, and now sadly has become a popular site for selfies.

Government officials are taking immediate action plans and announced that the reconstruction of the historical Dharahara is set to begin by November 2017. The government started the campaign “I will Build My Dharahara Myself” in February, and immediately started collecting donations from their employee and the general public. The new Dharahara will be very similar to the old one, however, it would be equipped with modern facilities and will resist major future earthquakes. The historical monument will be constructed again in tribute to everyone who lost their lives in the April 2015 earthquake. Dharahara will rise again, and this time stronger and more resilient than before. It will once again stand as a symbol of strength and unity as families regain courage and strength to get back on their feet. 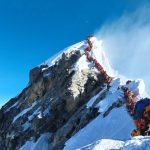